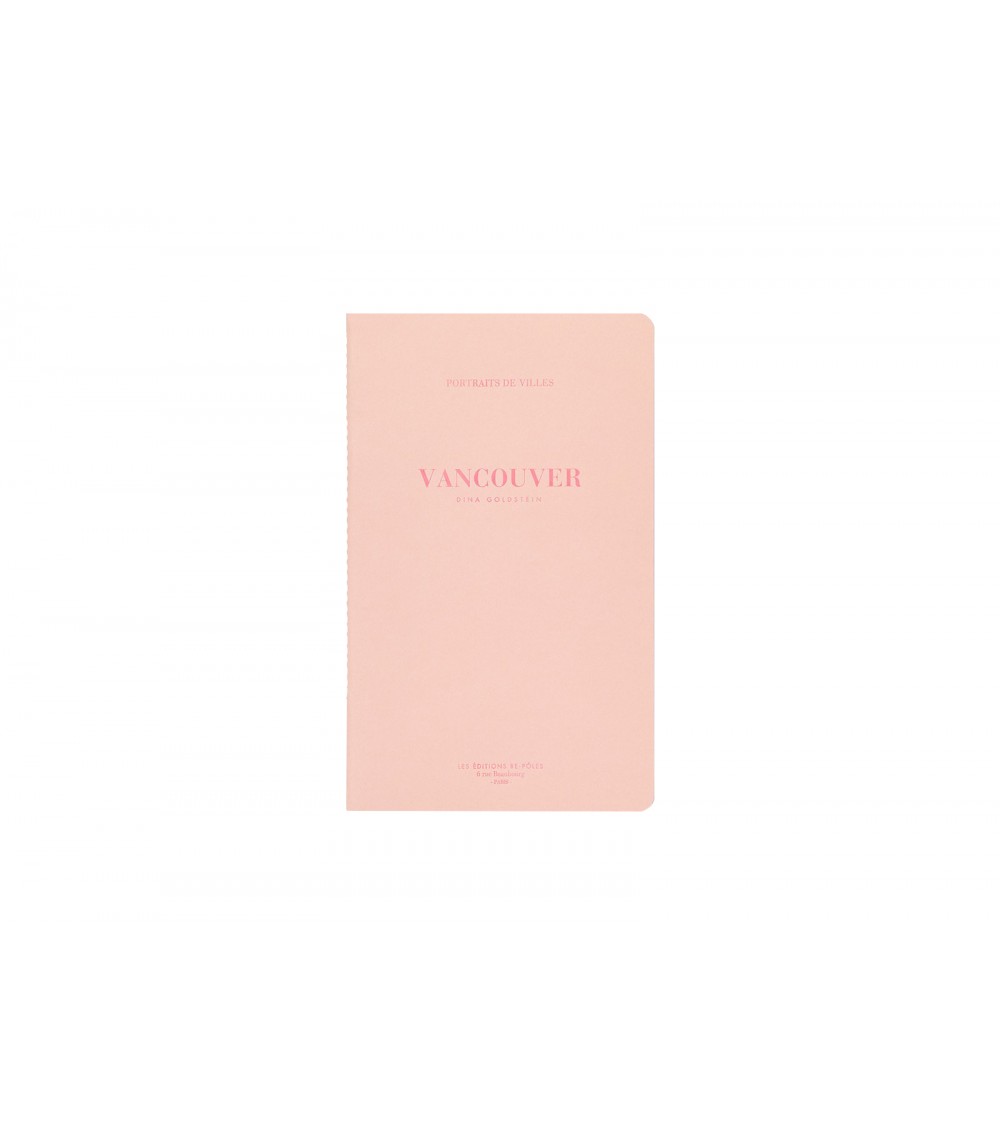 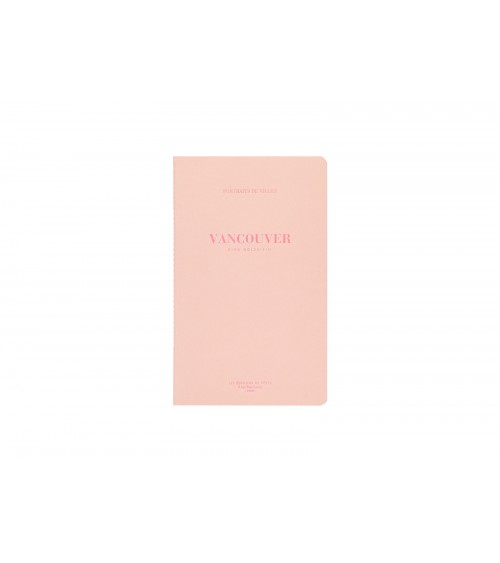 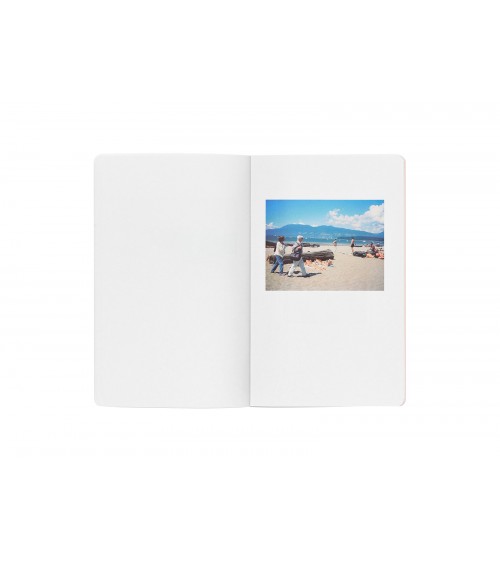 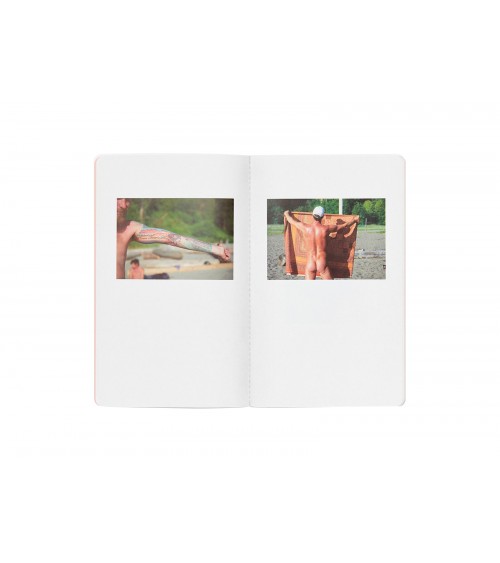 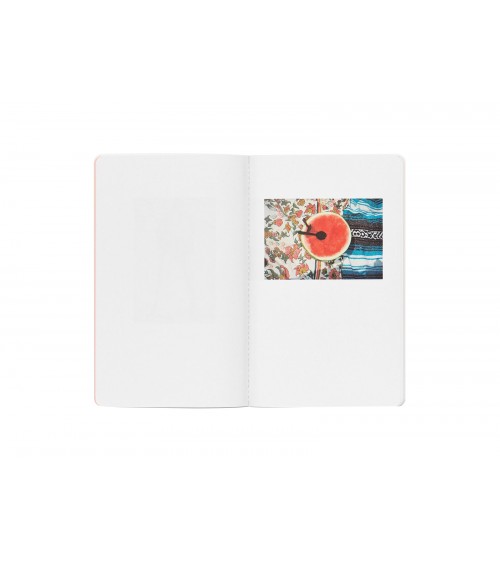 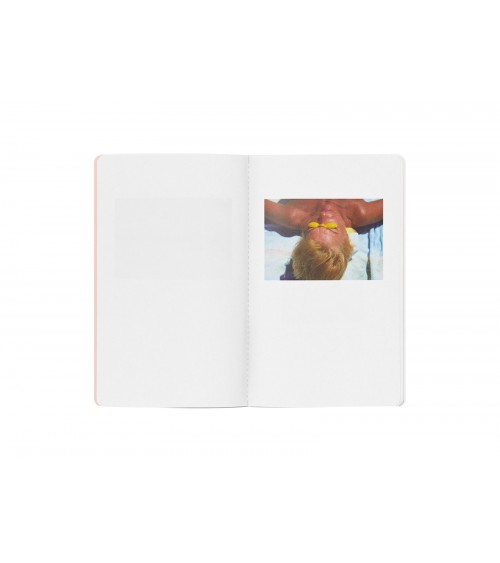 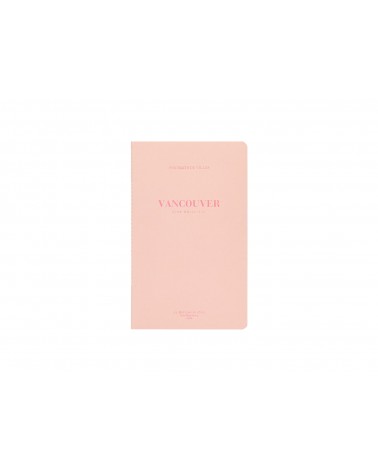 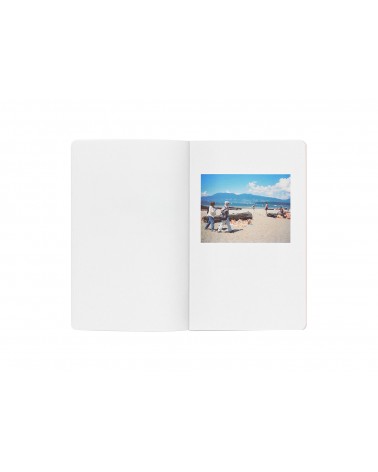 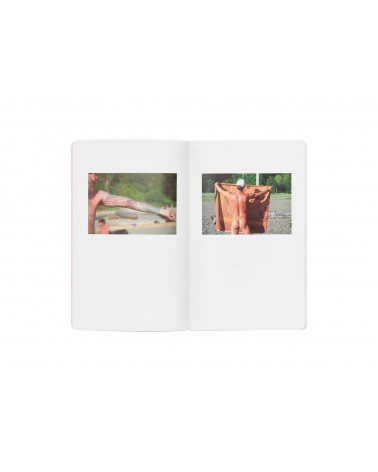 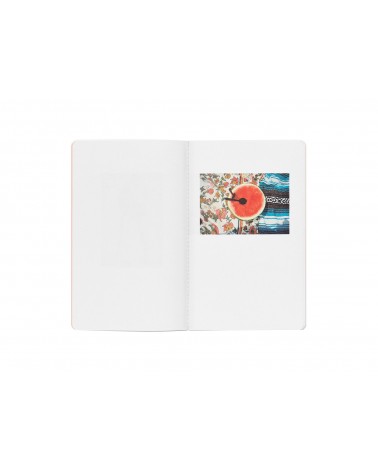 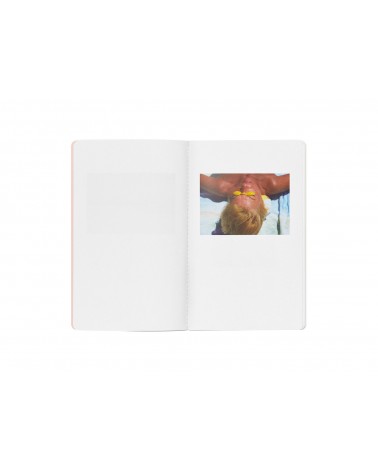 Dina Goldstein is the second winner of the Prix Virginia. Born in 1979 in Tel Aviv, Dina is a Canadian photographer who began her career in 1993 in reportage and documentary photography.

She was picked by the jury for her highly conceptual Fallen Princesses series, made between 2007 and 2009. Dina decided to work on Vancouver, a city that she knows by heart as she has made it her home.

She surprised us with a focus on an alternative, colorful, completely relaxed Vancouver. Her eye settled on a small town in the city, a place that attracts just as many Canadians as tourists; Kitsilano Beach, one of the famous nudist beaches.

Her raw photographs of bodies at rest, tanned by the sun, subtly capture the liberty and serenity of the atmosphere. In doing so, she uncovers Canadian counter-culture, the wild side of the country, its open-mindedness and an absence of judgement in which subversion has become a way of life.

Portraits de Villes is a collection of books, where an artist is given carte blanche to illustrate a city of his / her choice. Each book is a unique journey, guided by the singular gaze of an artist.

Related Products ( 16 other products in the same category ) 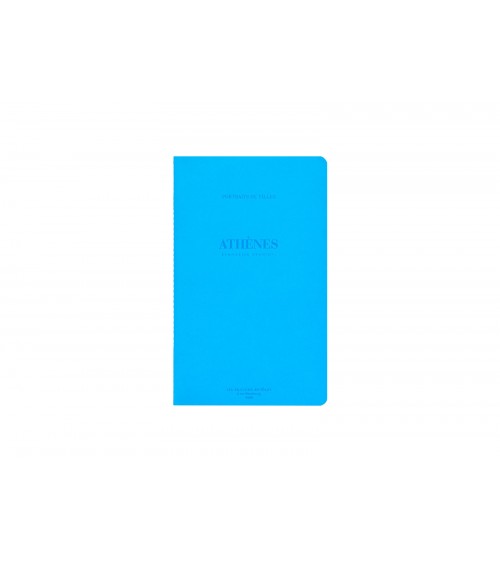 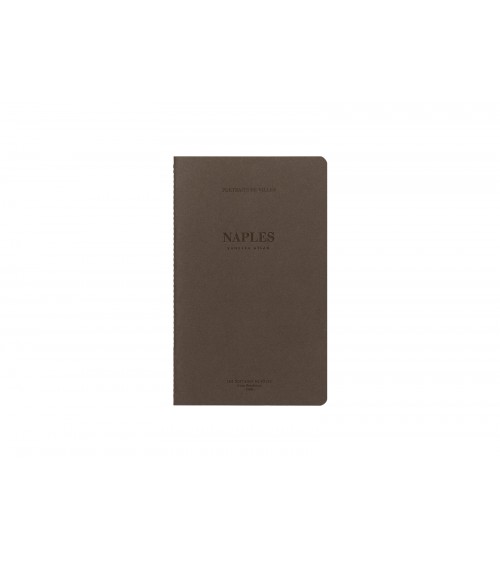 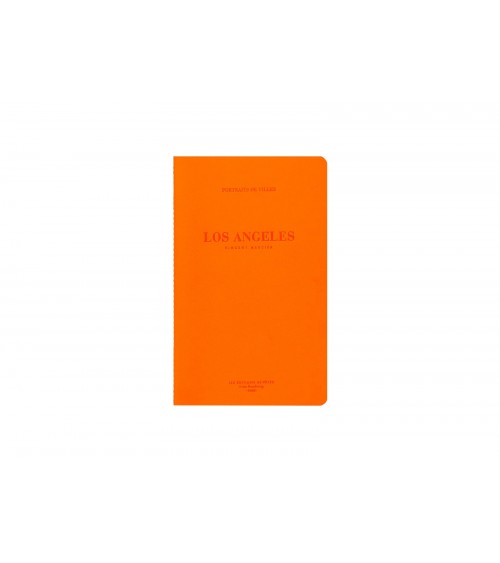 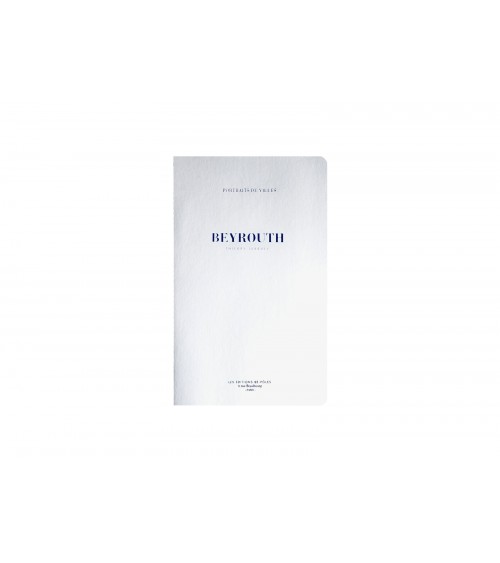 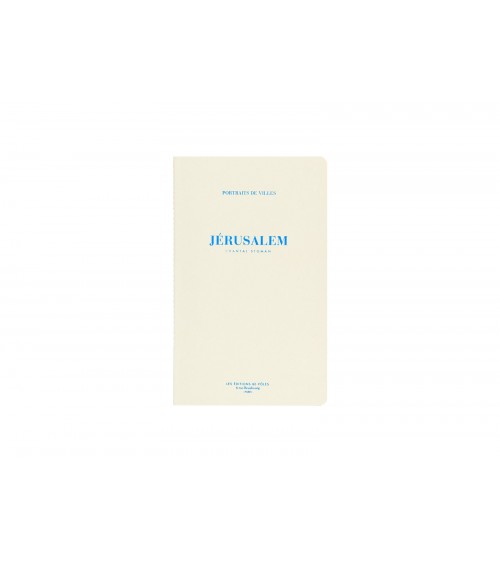 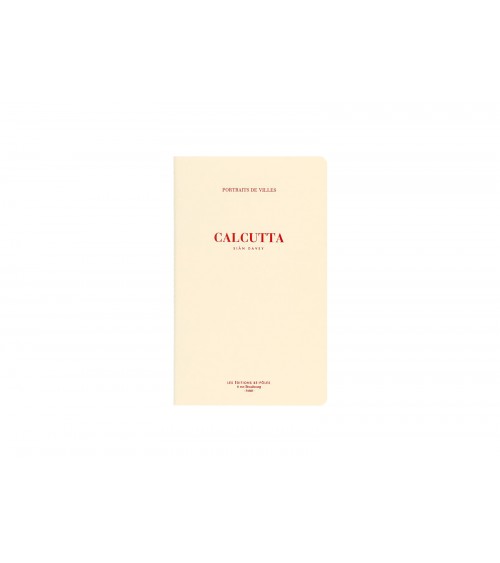 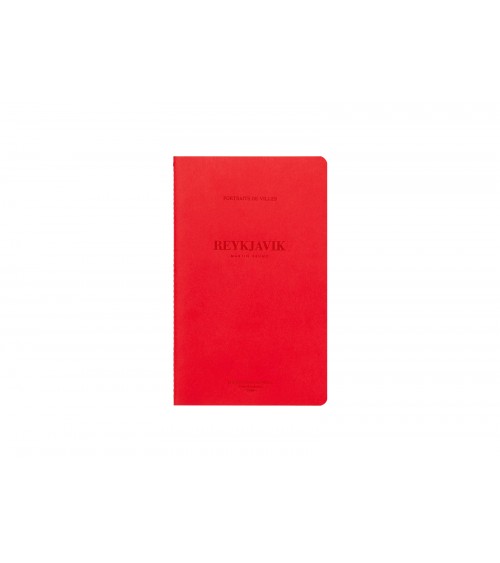 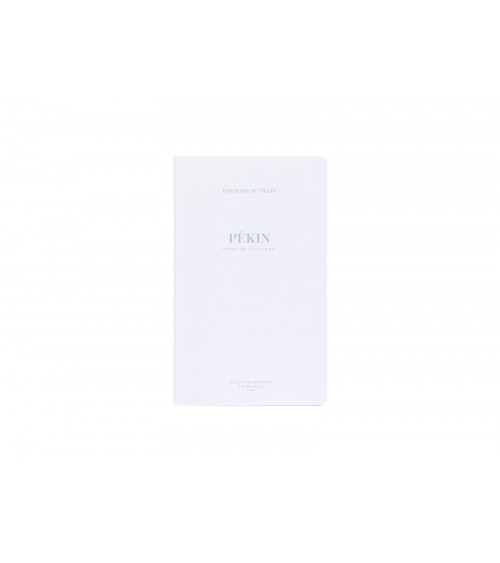 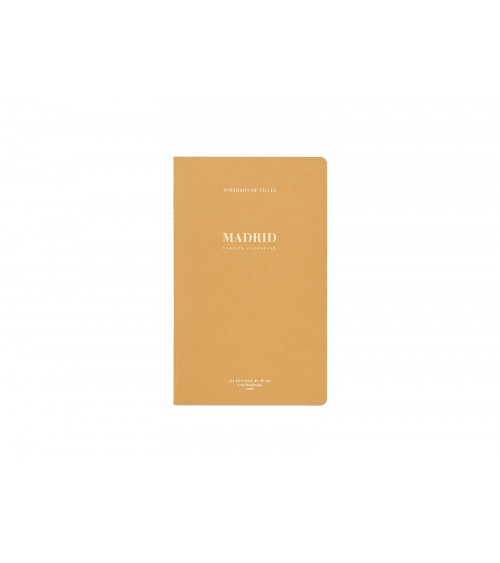 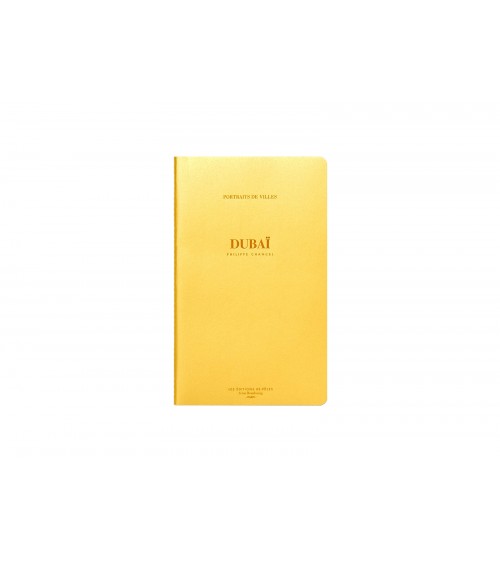 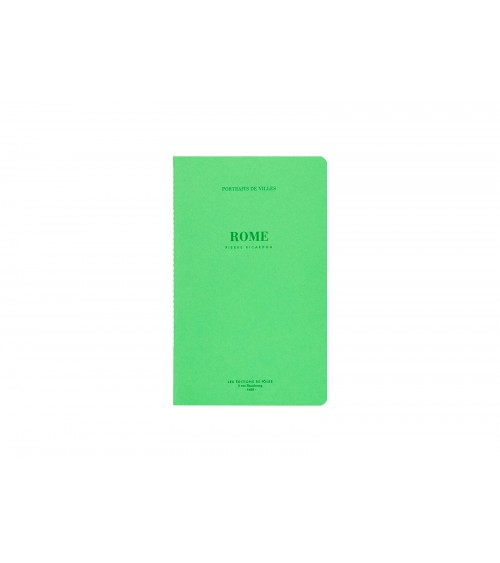 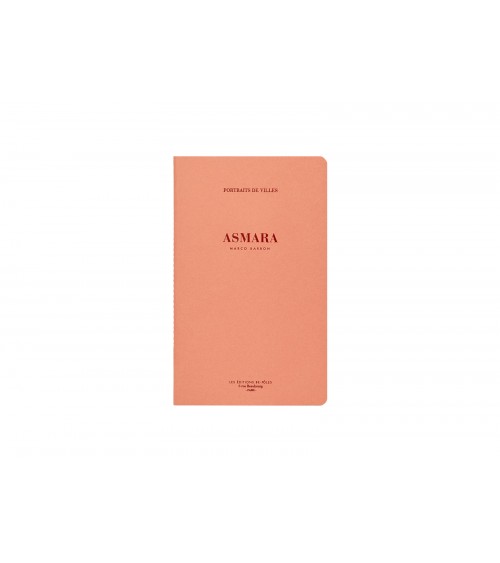 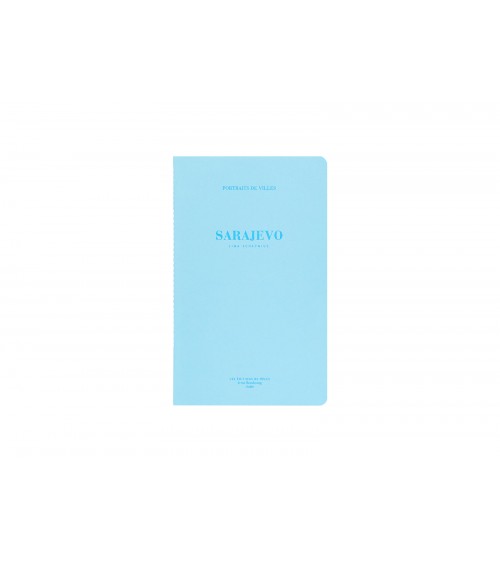 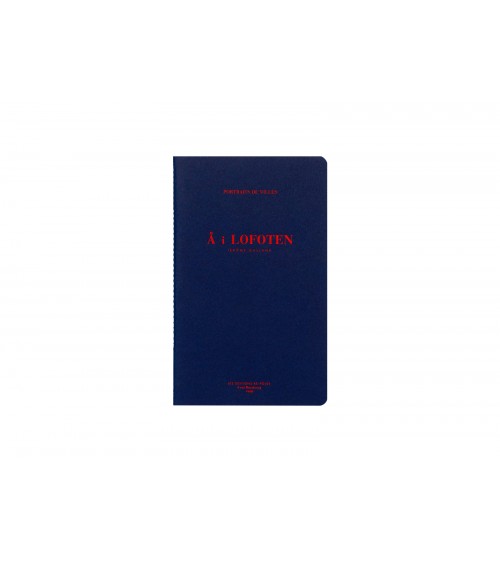 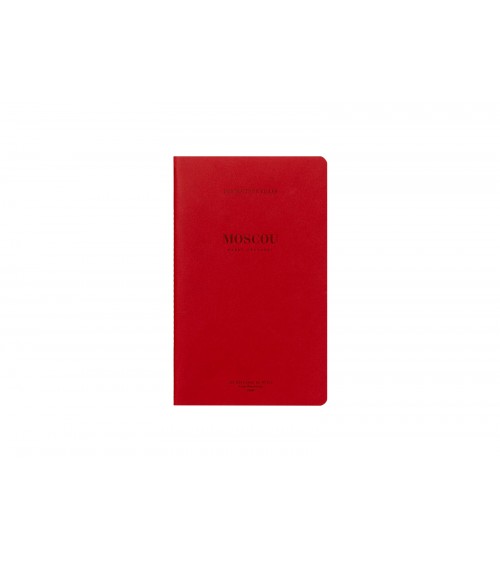