Janik plays with shapes, contrasts and colors. She constructs her images as posters, while mixing tradtionnal drawing and digital drawing. Her universe consists essentially of stylized animals, composed of few lines and clean forms, implausible and endearing creatures. This graphic sobriety is supported by humorous texts addressing universal themes, such as identity, difference or attachment. 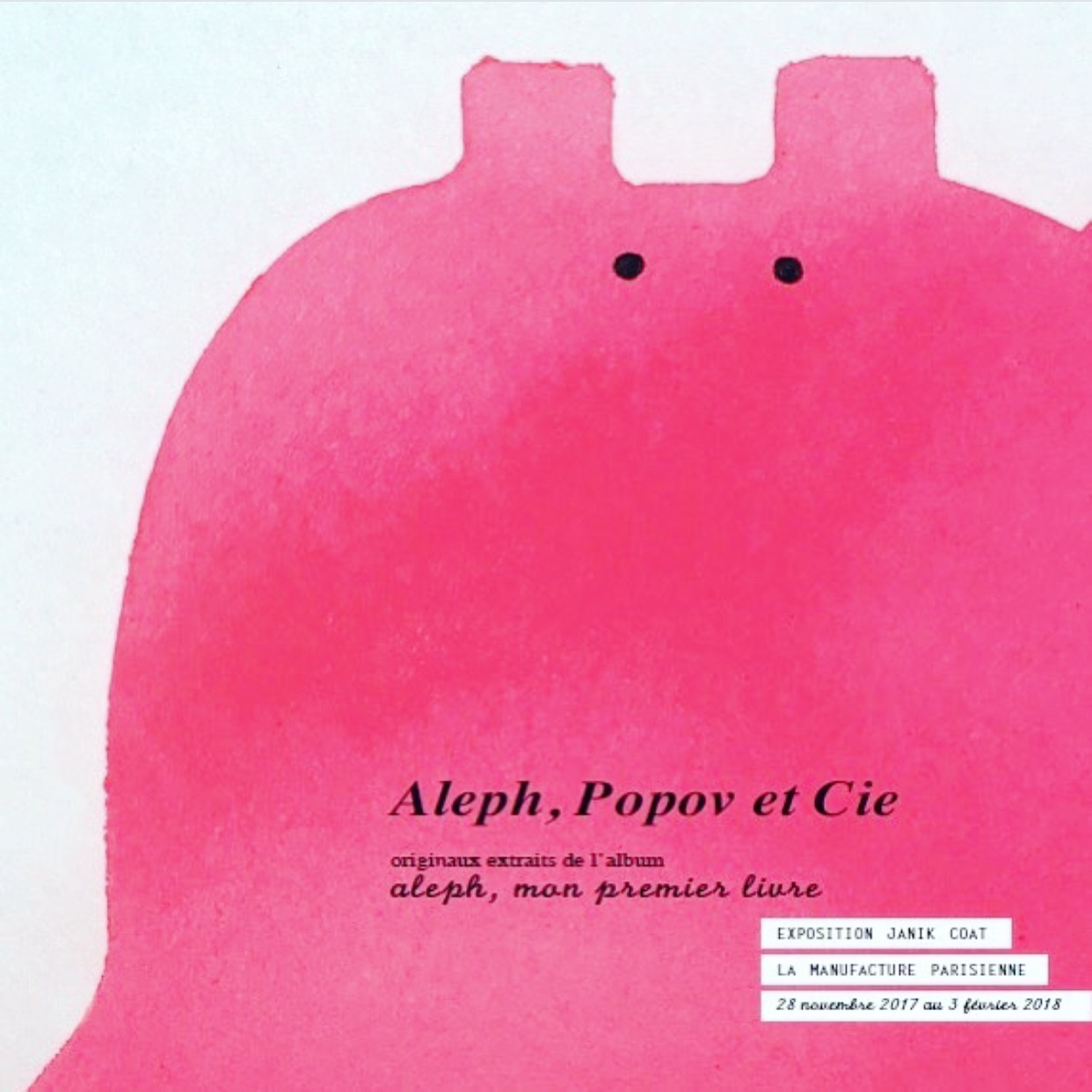 Aleph, Popov & Cie at the manufacture parisienne ! A cohort of poetic animals has settled in the manufacture... An opportunity to discover or rediscover the beautiful world of Janik Coat, a bestiary that has been populating her work since the beginning: Romi the Neon Rhino, Popov the Red Hippopotamus and Bernie the Dancing Bear… and her stories often without words. 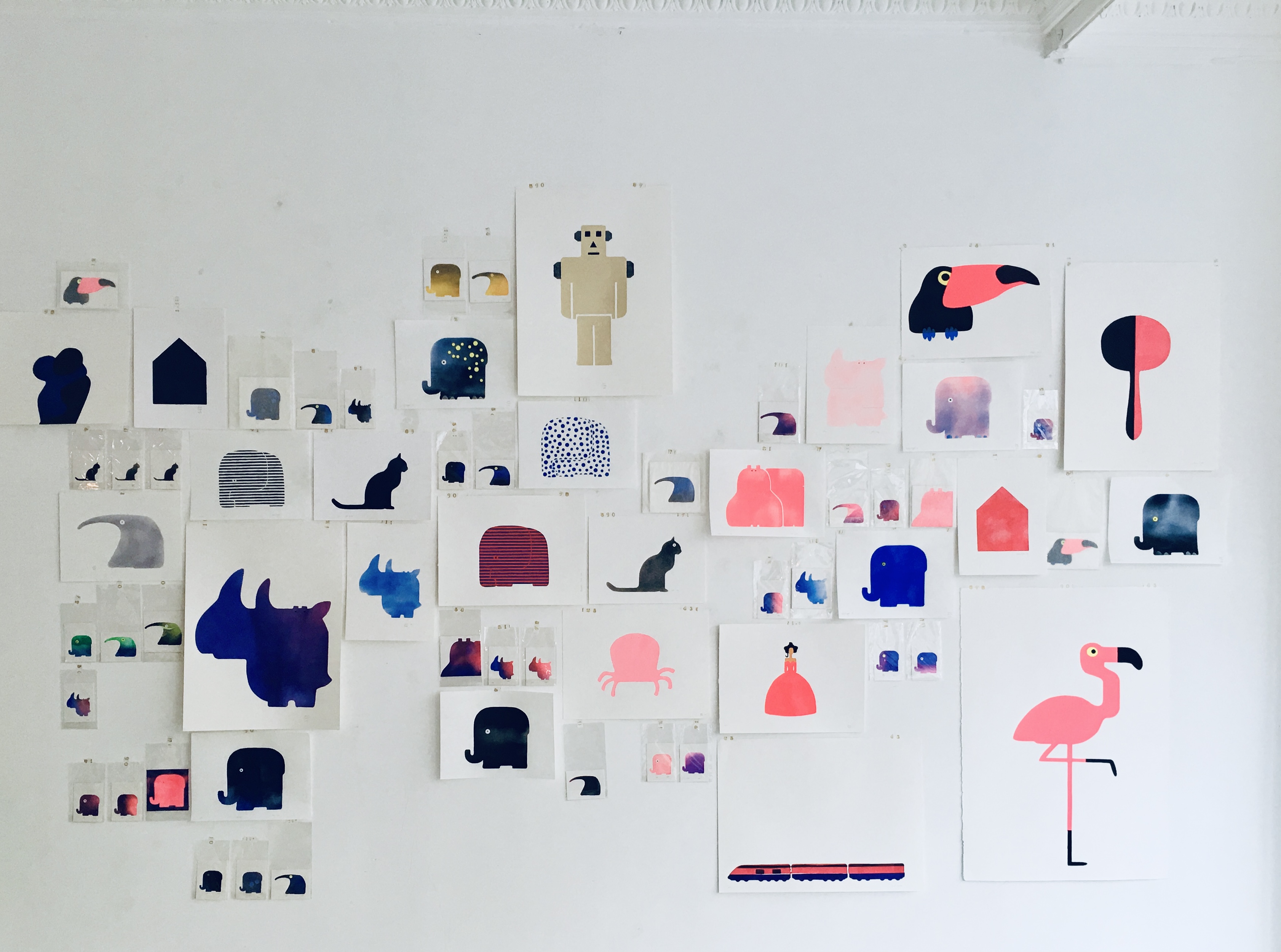 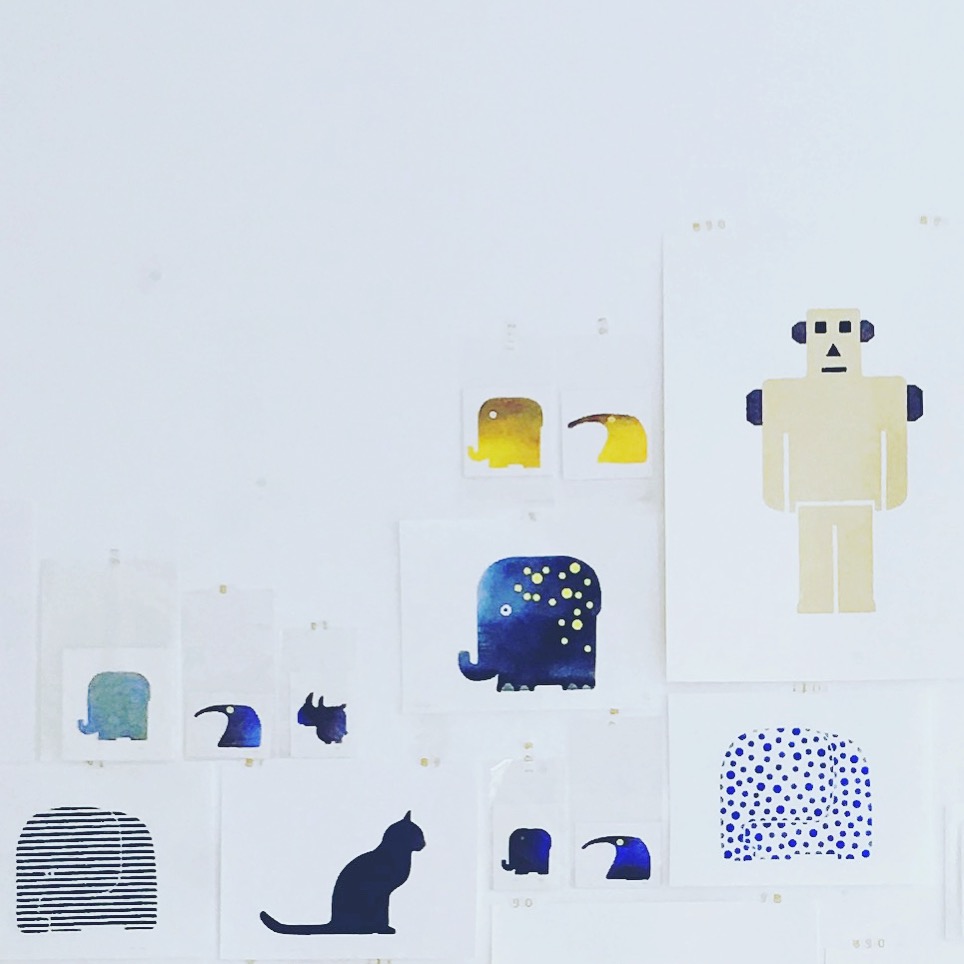 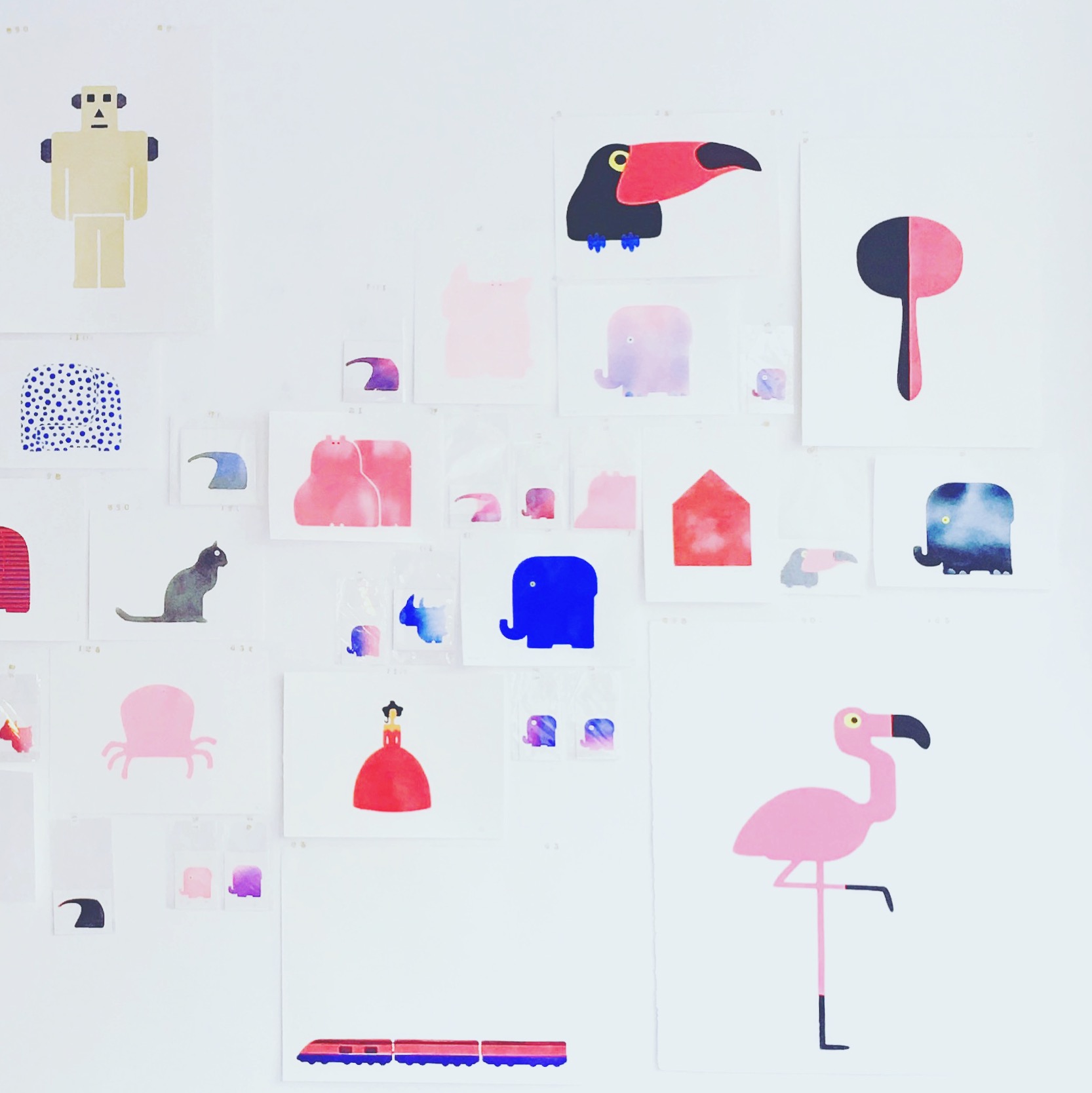 Born in Rennes, Janik Coat studied at the Beaux-arts de Nantes. Janik has worked as a graphic designer since 1999 and has published as an illustrator since 2005. Janik lives and works in Paris.